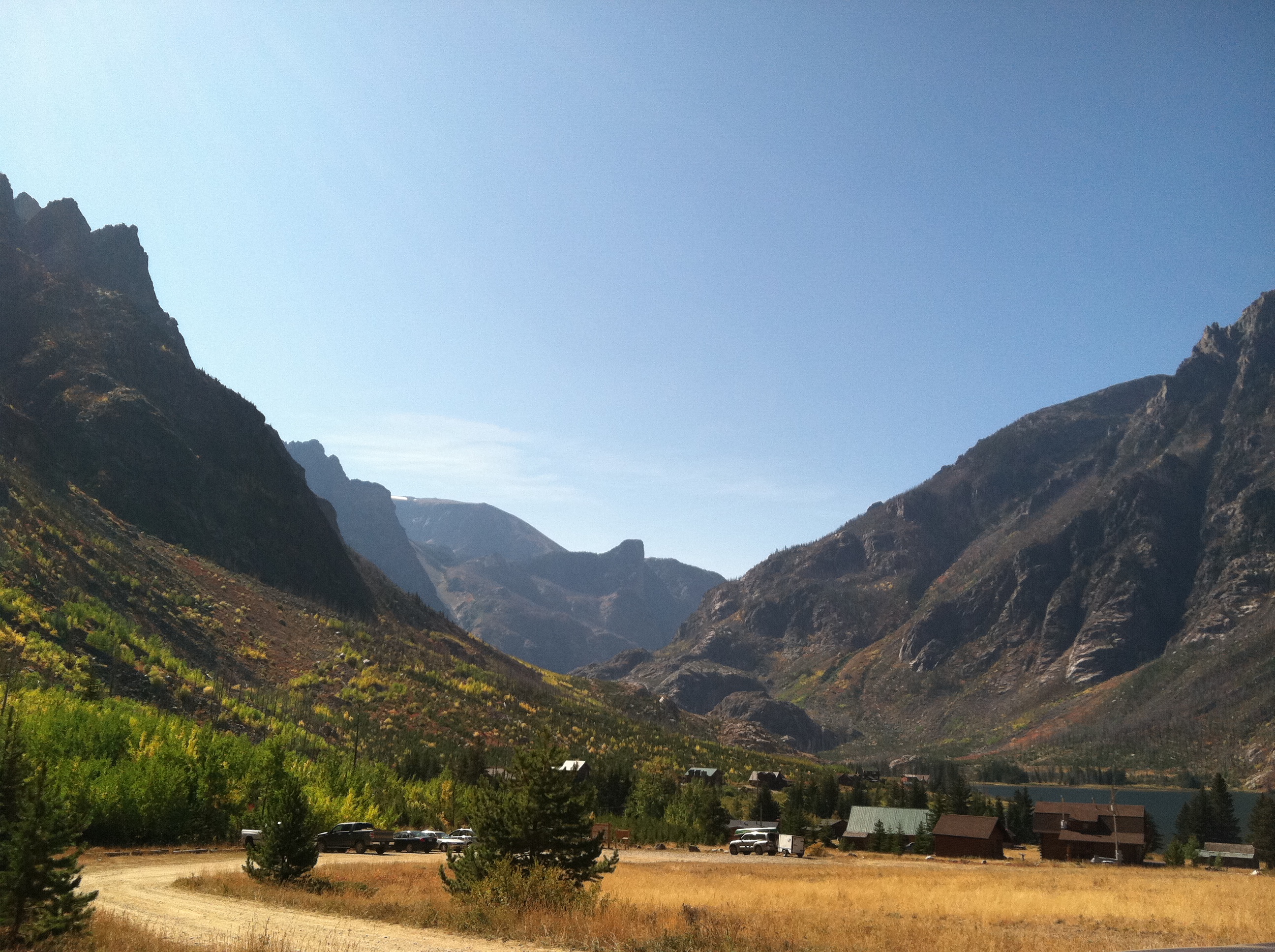 Once in a while, we all need a quick Rurality Check.

Rurality Check outlines a rural perspective of American life. Instead of breathlessly covering all of the latest news, though, we post semi-in-depth articles on a wide array of topics, including politics, education, and just rural life generally. In this way, we’re less like a news outlet, and more like a friendly neighbor—one with spare time to shoot the breeze.

It just so happens that this particular neighbor is from a small town, and is maybe a little more conservative than the rest of your friends. He’s reasonable and polite, and he’s not crazy. (Yep, crazy conservatives exist; so do crazy liberals.) You might not agree with him some of the time, but it’s kinda fun to see what he has to say once in a while, mostly because he doesn’t take himself too seriously.

And like a lot of people in small towns, he does a lot of things, so Rurality Check has articles about sports once in a while. Overspecialization is for city people.

We use social media differently than other sites, too. You can follow us on InstaTwitBook (see links below), but we post only about new articles, and only once. Like that neighbor, we figure you’ll come back now and again to check in—we don’t need to barrage your feeds like other websites do. We’re pretty stoically Midwestern that way.

As a rule, we try to be fair, but we do like to stir things up a bit sometimes. Regardless if we see eye to eye, though, thanks for visiting. We hope you tell your friends, especially the crazy ones who always think they’re right.

No matter where they live, they might need a little Rurality Check, too.