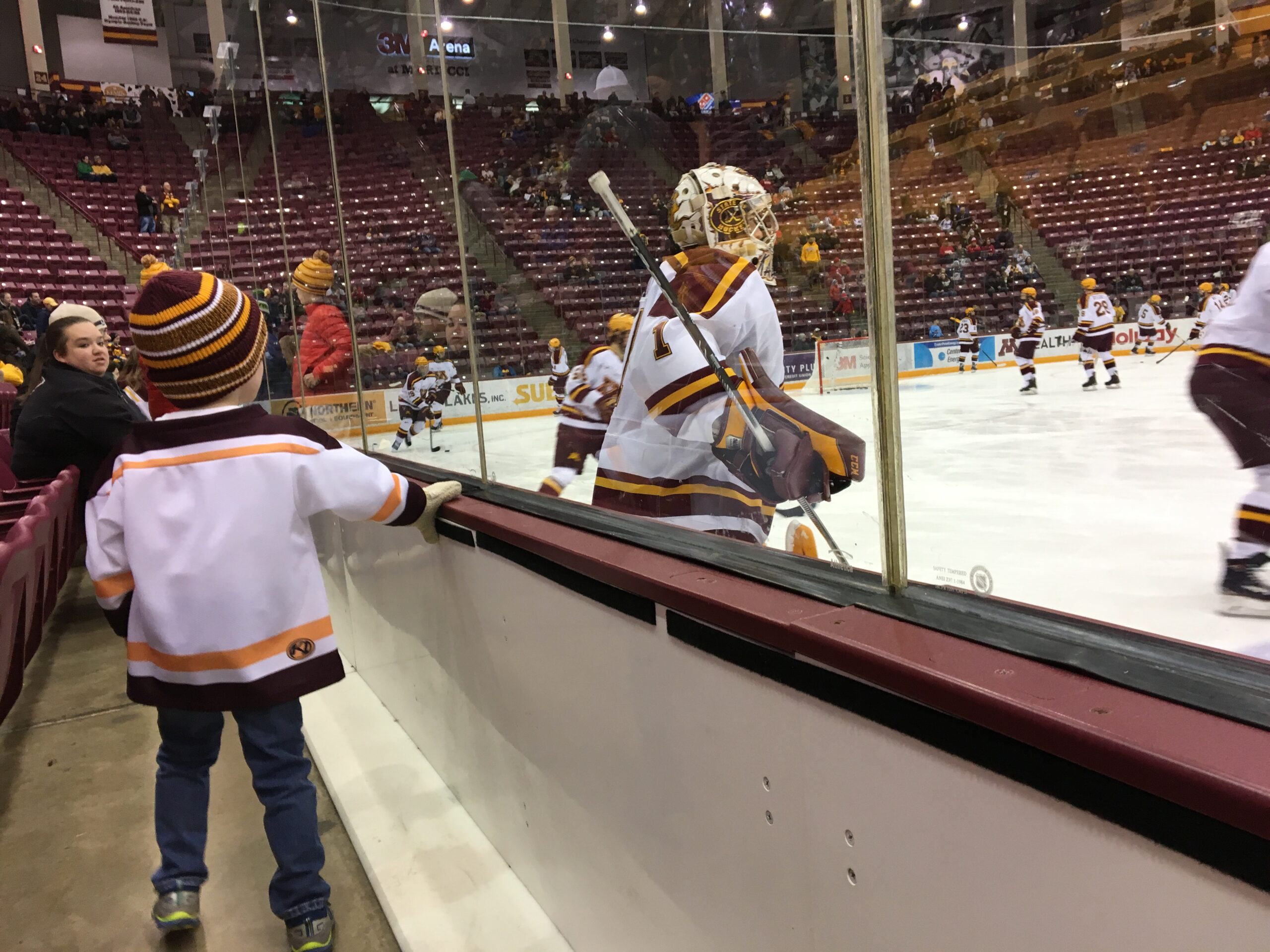 It’s World Cup season, when a young man’s fancy turns to… hatred of soccer, apparently. It’s the season when American politicos and bloggers and people who typically don’t write about sports take license to wax vitriolic about a game they don’t usually watch. Full disclosure: I’m included in that group of soccer newbies, at least if we’re acknowledging that my son’s youth soccer doesn’t count as soccer, really, or especially as European football, or more especially futbol, or most especially fútbol.

Regardless, my wading into a heated debate about the validity of a whole sport, let alone the world’s most popular sport, is less about soccer’s value per se and more about its value as a substitute good in the economic landscape of sports, particularly when that landscape is snow-white. Because this year’s World Cup is being held during the Northern Hemisphere’s winter, one wonders why the most popular tournament on the rest of the planet would catch on at all here in my neck of the Great White North, where ice hockey is just a television channel or a frigid bleacher seat away. C’mon, people.

Hockey and soccer are close cousins in the family of sports. Not as close as each is to field hockey, of course – with a ball like soccer but a stick like hockey, and with a net like hockey but grass like soccer, no paternity test is necessary – but they’re kissing cousins nonetheless. Both have a goal on each end and a goalie/keeper who’s a little bit crazy and low-scoring games and confusing rules about when a play is offsides. There are differences, too, of course: one is the most popular game in some of the hottest climates on Earth, while the other is popular on the narrow belt of tundra that’s far enough north where ponds freeze before Christmas or Boxing Day or whatever holiday on the Orthodox calendar they use in Russia, but not so far north that you need to pack up the skates when the reindeer herd moves on. Also, one is the cheapest sport to play, and can be played on the most surfaces and in most stadiums or arenas or gyms or parking lots, while the other is the modern-sport equivalent of jousting, complete with weapons and armor and a royal budget to match, but with a Zamboni instead of a horse, kind of.

But the biggest difference among the similarities is the speed of play: not the speed of the athletes themselves, mind you, but the speed compared to the sheer size of the playing surface. Yes, yes, soccer players are near superhuman – they run for an hour and a half across grass best measured in acreage – but the ball can only move so fast across a meticulous turf farm. In hockey, you can reverse the puck from one side of the ice to the other in a second or two, and be deke-ing and juke-ing the goalie on a breakaway a few seconds after a turnover. In soccer, reversing the ball feels like a committee meeting with a light lunch in the agenda. People who know the sport can see a fastbreak coming what seems like minutes before the rest of us catch on – they have time to take another drink of beer before things get interesting, or maybe even leave their seat to go buy another beer. Except this year in Qatar, of course, which is a different story.

Because their gameplay is so similar, hockey and soccer are easy to compare, and the simple, empirical, indisputable reality is that a hockey game looks like a soccer match played by giants, plus with sticks and armor, which adds a lovely Game of Thrones-meets-Dick’s Sporting Goods appeal. For these giants everything else about soccer would be to scale: the larger goals would seem smaller and the larger ball would seem tiny, but the giants would leap and bound from end to end and side to side like a soccer match at 1.5x speed. Flipping from hockey to soccer on television is like watching the same sport except one is played by Munchkins on the Emerald Pitch of Oz, and the camera is on Dorothy’s flying house during the tornado. Or something.

Hockey has other advantages, too, like knowing when the game ends and end-to-end empty-net shots and a number of shots you can’t count on your fingers and collisions where the players actually get back on their feet. But beyond all that, its action and pace put soccer to shame, at least as entertainment, and especially as casual entertainment.

Sure, it’s the world’s beautiful game, but as a substitute good, soccer just isn’t that great.

P. A. Jensen lives in Minnesota with his wife and son. (@P_A_Jensen)