Cents-less: How the Logic of a Living Wage Ignores Household Size 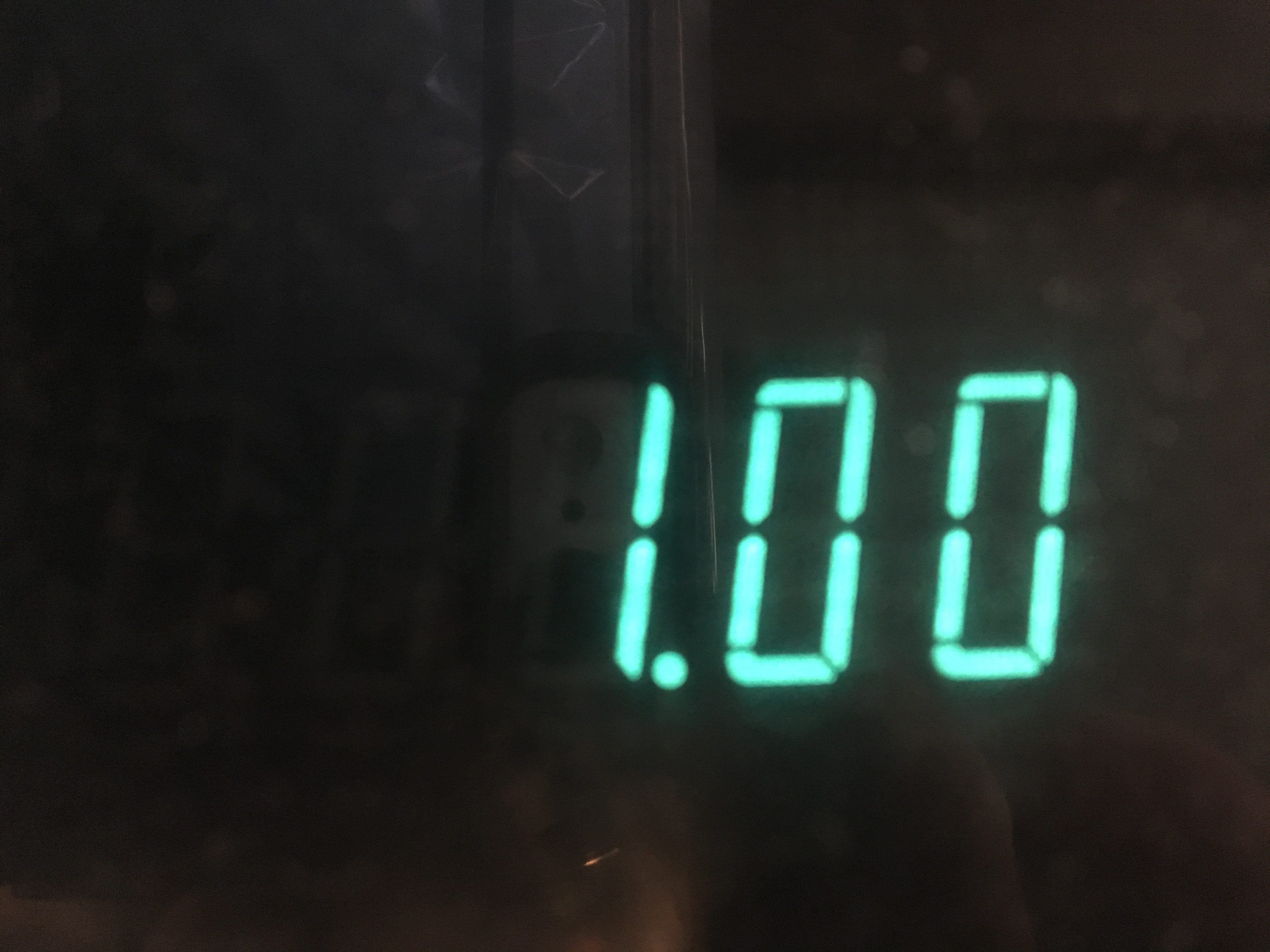 Here’s a counterintuitive idea: progressives must hate diversity. I mean, how else can you explain getting behind the idea of “a living wage,” as in singular?

I kid, kinda. But only kinda.

In two previous articles I outlined how minimum wages, and living wages specifically, fail to account for two real measures of diversity: geographic differences in costs of living, and differences in workload between rural vs. urban areas. This article addresses yet another kind of diversity, one that strikes even closer to the heart of the living wage:

Household size. The number of people who, you know, would live on a living wage.

As review, the idea of a living wage is all the rage, somewhat literally, in some political circles. Several politicians seeking the Democratic nomination for president in 2020 are behind the idea, meaning the issue isn’t going away. Most notable of these White House hopefuls is Senator Bernie Sanders, who also made a $15 minimum/living wage a plank in his 2016 platform.

As far as aspirations go, a wage that meets basic costs of living makes some sense: it would indeed be nice if everyone made enough money to get by. I get it. It’s not evil, or anything.

Like so many things, though, the devil is in the details. And in this case, we don’t need to get far into the details before we hit a major snag. Specifically, basic needs for whom, exactly?

Also, for how many whoms?

Let’s baby-step through the logic of setting a “living wage.” If we want to meet people’s needs, we first have to quantify people’s needs, and assign prices to them. Governments and other agencies already do this with various measures of costs of living. We can look up costs of living for every state, every county, and many cities nationwide. So far, so good.

But then it gets less good. Bad, even.

These people from these different households would need to earn different wages—even at the same job—to meet their households’ “basic needs.”

So, after considering just two factors—number of mouths to feed and number of hands earning wages to feed them—we have an entire matrix of circumstances. Some households have exactly one mouth to feed and one person earning a wage to feed it; others have two earners trying to feed, say, six mouths. Or ten.

Which of these “living wages” (plural) are you going to pick to include in the bill that gets introduced in the House? (Of Representatives, I mean.)

To quote Kermit the Frog: “(Gulp)”

Oh, but it gets better. See, “basic needs,” according to many people, include things like child care. This complicates our discussion considerably. Consider a family of four, with two adults and two children. If one adult works, that single wage earned outside the home might need to be, say, twice as high as the wages that two earners would need to make in order to achieve the same standard of living. However, if one adult stays home, income decreases, but so do costs, because the family no longer has to pay for child care. What, would you say, are the costs of the “basic needs” now?

But what if the two earners stagger their shifts? I worked with a woman whose husband worked night shifts so they could “hand-off” their kid mid-afternoon. It seems they would “need” lower wages than if they both worked during the day, because they chose not to pay for child care.

And what if Grandma watches the kids on Fridays?

So, let’s review again. We want to create a living wage that covers costs of living. Even if we ignore…

Screw it. This can’t work.

We could go on further still. We won’t.

Much of our debate about a living wage, or even a minimum wage, is framed as a political problem—a problem of convincing people of the merits. It’s not, really. At least, it doesn’t matter that it is. Even if every single one of us wanted to make a regulated living wage happen—380,000,000 people in total agreement!—we still couldn’t make it happen logistically.

Ironically, it’s because there’s too much diversity, actually. You’d think progressives would be hip to that kind of thing.

Remember all of this over the next year and a half, as a series of left-leaning candidates for Leader of the Free World talk about the virtues of a living wage. About how they’re “committed to it.” About how it’s “fair.” How it’s “just.”