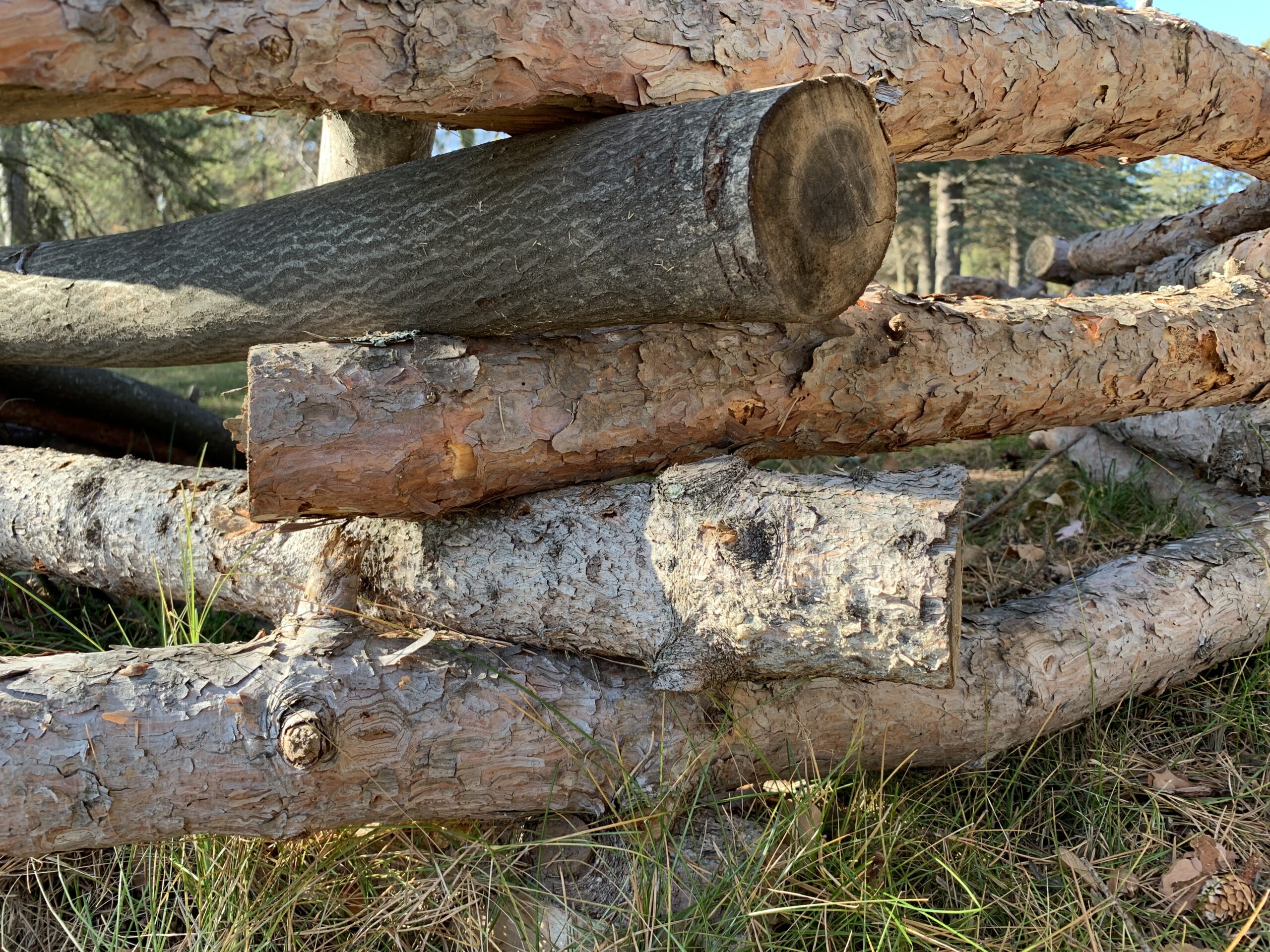 “Well, Caroline, the world’s going to hell in a handbasket.”

“But it’s true,” Pa said, stomping off his boots at the door. He handed her a rabbit by the back feet. “Did you know McSweeney’s isn’t carrying fresh produce anymore? Not until summer. We’re in a full-blown grocery desert.”

“But my kumquat cobbler!” Ma said. “How dare that McSweeney—fresh produce should be a human right, all year!”

“You got that right,” Pa said, hanging his rifle on its hooks on the wall. “And you won’t guess what happened in town last night. You know Cooter, who’s always at the saloon? The younger Miller boy shot him in the street. Something about Cooter being drunk and trying to take his horse. Shot ‘em with a pistol.”

“A pistol!” Ma cried. “I understand rifles for hunting, but who needs a pistol? Gun control can’t happen fast enough.”

“For sure,” Pa said. “But after all that, they took Cooter over to Doc Baker’s, and Doc wouldn’t fix ‘em—said he was too far gone. But the talk around town is that he was just refusing a ‘pre-existing condition.’ Died right there in the street.”

“That’s why we need that new Medicaid, and for all of us! But anyway, wouldn’t you know it, people are already lining up to buy Cooter’s house out there on the ridge, since there’s no affordable housing in town. Nothing decent, anyway, with its own stable and porch and at least two bedrooms, and within walking distance to the school, and that costs less than 30% of the territory poverty line.”

“Not everyone can cut their own logs like you did, Dear.”

“I guess. But word is that the Chinamen from out at the tent camp by the new railroad are gonna make a bid, too, and a high one.”

“Right, right—sorry, Caroline. But the talk is that if those… Asian-Americans set up shop in town, their kids are gonna have a tough time in school, because they all speak Chinese. Or… Asian-American. Whatever—there’s gonna be a huge achievement gap, because they don’t speak the language. Not like the Irishmen and Swedes around here, anyway. Or wait—maybe European-Ameri…”

“So be it, Charles,” Ma interrupted. “If we have to hire a second teacher for that one-room schoolhouse, that’s just what we’ll do, somehow.”

“I suppose. But once the railroad’s done, I’m not sure what they’re gonna do for work.”

“That’s why we need a universal basic income, or a jobs guarantee. They’re immigrants—they’ve had it tougher than the rest of us who’ve been here all these months.”

“You’ve got that right. But I’m not sure it’s gonna matter, ‘cause there’s a petition to put that railroad they’re building through environmental review. Could take years, Lord willin’. They’re laying that track straight through the habitat of the three-footed grouse, and we all know there are only seventeen mating pairs left in the whole territory.”

“Oh no!” said Ma. “Those poor little birds, hopping around in circles. Still, public transportation is important, for all of us.”

“I know, I know. I really should take to jumping onto the back of the caboose going into town—I feel guilty every time I get the horses trotting and breathing hard, with CO2 levels being what they are, and all. Let’s not even talk about the cow.”

“I know, Caroline. But just to be safe, we’d better start thinking about our other Higher Power.”

“You mean pack the Supreme Court?”