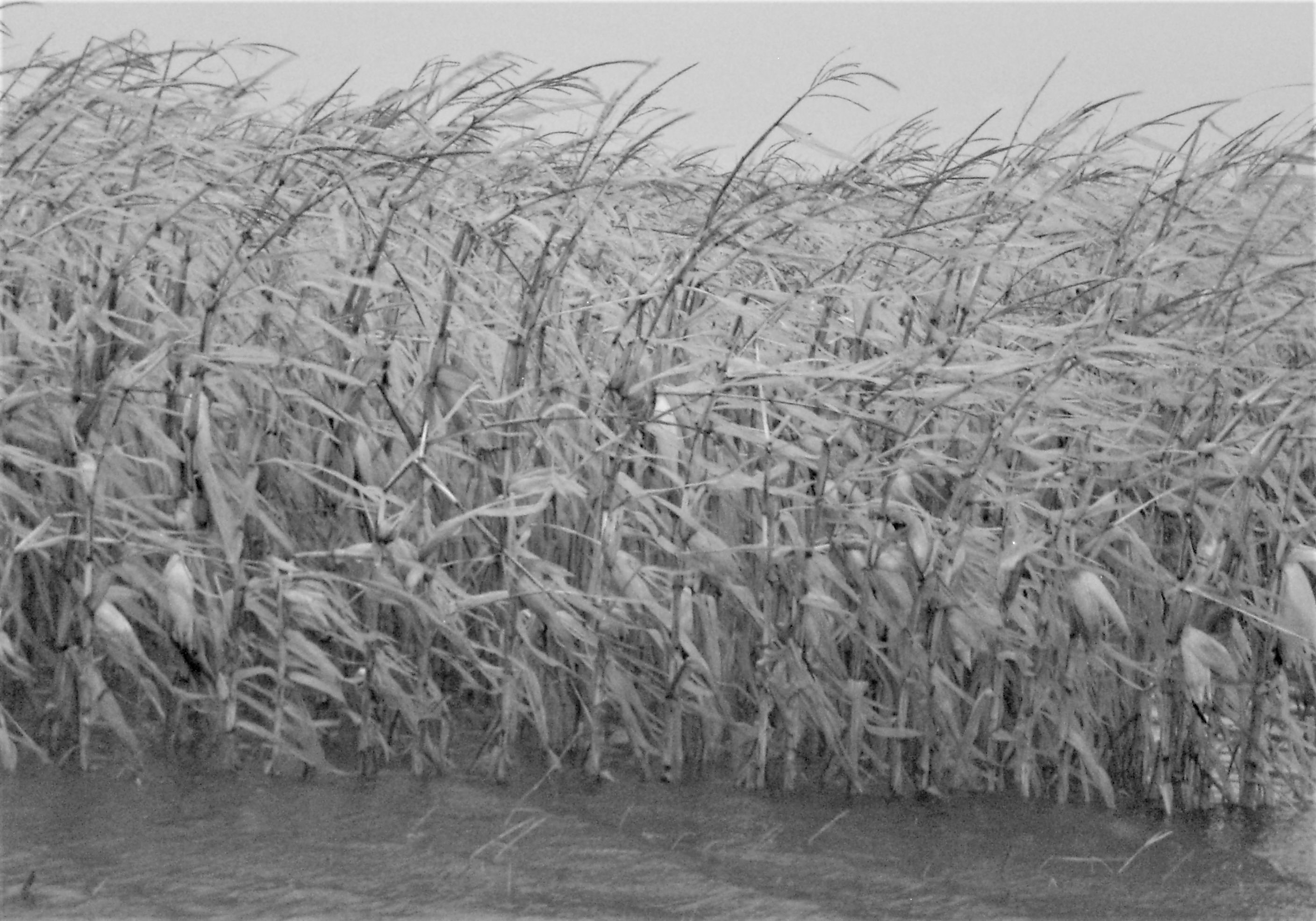 My father is a Baby Boomer, but he jokes that he was raised during The Depression. He grew up on a small, family-run potato farm that was a lot closer to “farming” than to “agribusiness,” if you catch the distinction. Some times weren’t the best of times, even if he and his siblings didn’t know it.

As a young adult he moved our family back to his small hometown, just past Nowhere. How far past Nowhere? The town has never had a stoplight. In fact, I’m pretty sure the whole county doesn’t have a stoplight. Nor does the neighboring county where he worked for years.

Up in that part of God’s Country, he worked at the school, and not in the field. As a result, my siblings and I were not “farm kids”—we were decidedly middle-class “town kids.” This is different than being a “city kid” or a “suburb kid,” to be sure, but we were also different than some other “town kids,” because both of our parents were “farm kids” themselves. They remembered what the small, family farm—a more precarious operation than many corporate farms today—was like. And they raised us with that benchmark in mind.

We “town kids” spent a little—a little—time on the farm, particularly with my mother’s family. I’ve cleaned grain bins and moved pigs and “cut nuts” and cleaned seed drills. This was, ahem, small potatoes in the realm of farm life, of course. But it gave me just a taste of what my parents experienced as kids, and it was enough to reinforce their mantra that I probably wanted no part of that life, which included a lot of hard work.

My “town-kid” life was pretty cushy, it turned out. So, whining about that cushy life was not at all tolerated.

This intolerance for whining, like the family farm itself, seems to be disappearing from our culture.

This website is full of references to “small-town kids,” implying that the small-town life itself imparts some sort of value system. There’s truth to that: merely being away from amenities, as just one example, inevitably imparts a different outlook on life, especially on young people. Small towns, particularly in counties without stoplights, can be a grounding reality for children.

But a bigger factor in that groundedness is the parents. Specifically, parents who remember the family farm, even if they’re no longer on it.

It’s easy to over-nostalgize the family farm as a unique piece of Americana. Indeed, as my dad has said, often the best part of Days Gone By is that they have indeed gone by. But that connectedness to family farms, and the values they instilled regarding work and responsibility and ownership, give a certain kind of perspective. Maybe some—some—of rural America’s attitudes and political leanings today merely reflect holdovers from connections to family farms, regardless if farms today resemble big-time agri-business.

Parents from the family-farm era remember a different time. They remember not only harder times, but harder times in relative isolation: family was their world, and was indeed the labor force for their livelihood. There’s a raw independence there. It is, or at least was, a real, lived experience.

Also, there were no cushy amenities in sight, somewhat literally.

As a result, people who remember that era, even from childhood, tend to raise their kids with some of that old flavor. The kids, then, get that flavor of groundedness second-hand, but it becomes semi-real to them: the most influential people in their lives—their parents—actually lived it and set the house’s rules accordingly. The kids often also know, and talk to, the grandparents, who lived that reality directly. Further, the kids often get tastes of that old reality during visits to the farm, which reinforce their parents’ and grandparents’ values.

Maybe it’s weak tea, but that tea is still lukewarm, because it’s only a generation old.

As the generations get further removed from the farm and the ranch, though, that tea gets even weaker. And colder. When the parents didn’t live the hard times, and only heard about the hard times, they don’t as naturally raise their kids with those times in mind. Or, raising their kids with those values takes more effort. It takes more effort still if you raise your kids away from a small town, where fewer and fewer people remember or ever knew those values at all.

As our generations proceed, and as our country becomes more and more urban, our definition of normal starts to slide toward a more urban reality. This seems to be especially true regarding readily available amenities, and perhaps bitching and moaning about lacking them. This probably wouldn’t pass muster if you grew up, for example, without running water, an hour from the nearest stoplight. Or department store. Or supermarket. Or decent hospital.

Of course, people experienced hard times in the city, too, but those times were at least a little different: they were less isolated. It was especially different for the kids, who, even if they had chores, didn’t have chores in quite the same way: they didn’t contribute as directly to subsistence, or to the family’s livelihood.

In the city today, with fewer residents who remember the old family farm, our ideas about work have started to slide, too. Not downward, necessarily, but indeed to the Left. In cities, our views of work tend to slide away from an act done with your family and toward an act done strictly for your family, but for an employer, perhaps a large-scale corporate employer in an office. The work becomes more alienated in the Marxist sense: it becomes less our own, and more for other people.

Also, when we become further removed from the family farm, attitudes about property rights tend to slide from ownership to renting. It’s easier to own property in low-cost rural areas; it’s also more common to both live and work in the same place, like a farm or ranch. We are, indeed, becoming a nation of renters, and of employees, a generation at a time.

Politically speaking, these shifts matter. Someone who demands amenities in her own life—who has never lived without them—is more likely to demand access to those amenities for all, as if it’s a moral issue. She might even support broad policies for “living wages,” or “(city-) living wages,” to afford those amenities, for example.

Also, that same person is more likely to think about work not as a set of activities stemming from the family and the home, but as an activity strictly for adults, and for a boss. The purpose of work changes, too: much of it is necessary to support the high cost of living in a city. (Which, again, might be taken as given.)

Further, an urban person might be more likely to vilify “owners,” whether of companies or of rental properties, because they’re unlikely to ever have met those owners, let alone know them, let alone have kids who play and go to school with theirs.

Or, more to the point, they’re unlikely to ever have been the “owners” themselves, as every family farmer was.

So, maybe “Rural America” is a package deal: part physical environment, part family history. Maybe there’s nothing magical about small towns, or maybe their magic is only partly due to an actual place. Instead, perhaps that magic lies with, you know, the people who live there. Sure, many of those people might not be particularly woodsy or thrifty or hard-working today. But they were more likely to be raised by people who were, and needed to be. Maybe that’s some of the attitude that we see in small towns. Maybe that’s some of what I mean when I talk about “small-town people,” as if they’re a class of their own, for better or worse.

Small-town people indeed have a different reality, or rurality. Even if they were “town kids,” they’re likely to be “farm grandkids,” too. This website is about giving them, or at least one of them, a little voice—to express not just nostalgia, but a little part of that groundedness.

Thanks for reading. Thanks for choosing to come back home—or, to someone’s home, at some point in time, anyway—for a Rurality Check.