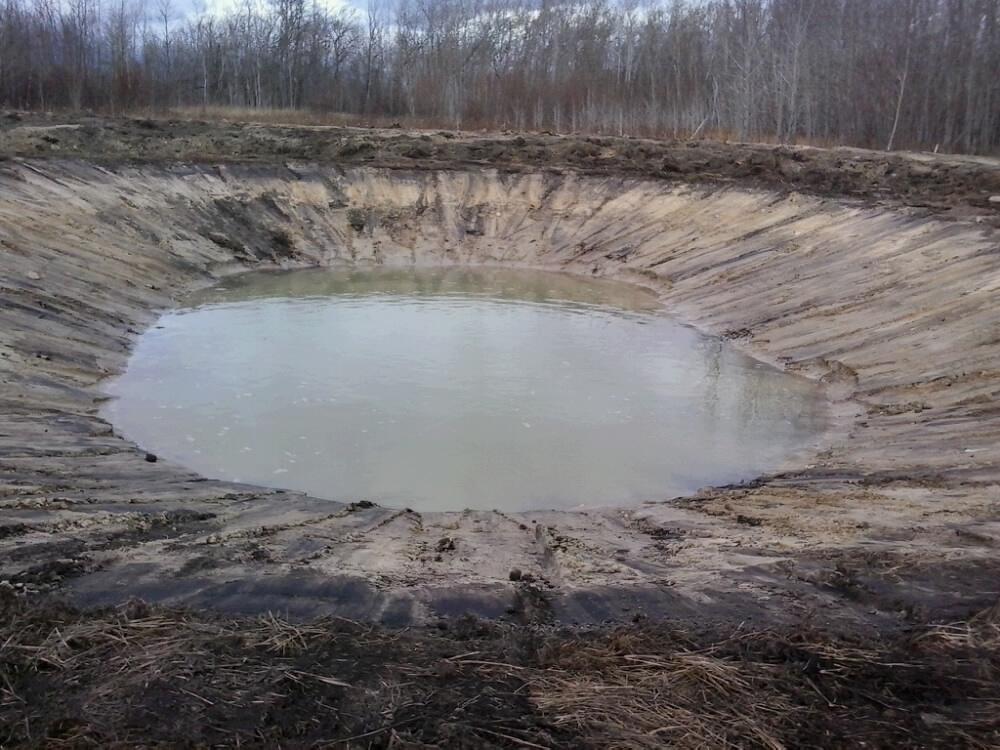 We needn’t harken to the days of Laura Ingalls to remember when going to school was a privilege. Much more recently, children still walked to school, in the winter, trudging through the elements with slates and books and literal lunch pails, all with aims of literacy.

Nowadays, we send a yellow living room on wheels to pick them up, and we complain if it’s late. Weirdly, though, we seem less concerned about whether our kids can, you know, actually read.

It sounds like an odd thing to say out loud, but education has traditionally focused on learning. That learning has taken varied forms, of course—from religious to secular, and vocational to abstract, with varying degrees of cultural baggage—but learning was indeed at the center of most education.

Again, this sounds like an odd thing to say, but here we are: I’m not sure that schools are about learning anymore.

I’d like to be more optimistic, but the data seem to show otherwise: our kids are learning less and less. The nation’s report card clearly shows our educational decline over the past two generations. Whether kids today can read at proficiency is often little better than a coin flip, even in states with “good” education systems. Headlines about state test scores focus on year-over-year changes—they rarely focus on the absolute numbers, which would be downright depressing.

And the easy response to that depression is to blame the school. We are good at this, especially today. Why is it the school’s fault? As examples: the school doesn’t feed our kids the right lunch. It doesn’t feed them the right breakfast, either. It charges too much for the lunch or breakfast. It doesn’t offer the right after-school program. The after-school program doesn’t last long enough. There’s not enough summer school. Summer school is too stigmatizing. The school won’t offer enough extracurricular activities. It offers the wrong extracurricular activities. It’s too focused on extracurricular activities. It won’t offer enough help for mental health. It won’t offer enough help for behavioral problems. Too many kids have behavioral problems. The school nurse is overwhelmed. The school nurse screwed up.

To my mind, none of this is the job of a school at all. The schools aren’t failing us; we failed our schools.

Public schools today seem less like centers for learning and more like county-service centers. Or, at least we talk about them like they are. Seriously, when we talk about “education,” how much time do we spend talking about other things, like nutrition and behavior? For all of the focus on free-and-reduced lunch and school safety and health, you’d think a school is just a hybrid of a soup kitchen and a juvenile detention center.

Our natural response to our failing education system is to blame the system itself, and maybe the administrators, and probably the teachers. Well, here’s a newsflash, friends: it’s not the system, or the teachers. Not overall, anyway.

I know this both first- and second-hand. I was an educator, and I come from a family of educators. The teachers haven’t changed. The teachers still show up and do their jobs. Many students still get inspired. Many teachers still get inspired. Many students readily prime their pumps for knowledge. There’s still a lot of quality education going on, of course.

But the point is that it’s happening less, and we don’t hear about it, because it’s swamped out by other things. Teachers today are bombarded with complexities that have little to do with education, and more to do with surrogate parenting. We put them into classrooms where they have to manage not only kids’ educations, but kids’ lives. Learning takes a backseat because some kids aren’t in a position to learn.

(And the kids who are in a position to learn? They’re stuck in a room with the kids who aren’t. There are metaphors for this, involving apples and carts or barrels of wine and sewage.)

But it’s not the kids’ fault, either, really, at least a lot of the time. The kids haven’t changed. Kids have always been lazy. And hormonal. And a little crazy. And overbrimming with energy. And hopeful. And curiously curious.

Talk to my family of educators at a family reunion on a breezy day in August, and they’ll tell you what’s changed. Not the teachers. Not the administrators. Not the state. Not smartphones and SnapChatStaGram. Not the kids, either.

Or, it’s the stupid parents.

We, the parents, have taught our kids what the school is, or isn’t. We’ve have taught our kids that a school isn’t an opportunity to learn—it’s a right to resources. Schools have become about goods (like food) and services (like health care, mental and otherwise; and education, I suppose).

Oh, and let’s not forget the ultimate good that the school delivers, our culture’s newfound symbol of entitlement: the high-school diploma. It seems that we’re one step away from handing those things out at birth—let’s just start mailing them with the social-security cards.

Maybe I’m nostalgizing–let’s not rule it out. But I know a cadre of lifelong educators who will tell you that something’s changed over the past three or so decades, and it turns out that the kids haven’t been around that long. The kids can’t be responsible for generational trends.

Sure, sure, some parents are behind the eight ball. Personally, I’d say many of them put themselves there and apparently aren’t trying very hard to get themselves out. But regardless, I think we’re all a bit sick of blaming the economy or the education system for a problem that actually has very little to do with either of those things.

Dammit, anyone who’s had a kid knows that education happens in the home. It always has—you’ll remember that Laura Ingalls’s mother had been a teacher first. And when we fail to educate in the home—both formally with books and informally about books—our kids fail. It really is a simple truth, even if it’s a hard truth.

But we’ve forgotten this truth, perhaps because we’ve never known, or perhaps because it’s been a couple of generations since we’ve remembered. We’ve forgotten why it’s called “home”-work. We need reminding that our kids won’t value reading when they see us watching twenty hours of football in a weekend. We’ve gotten into a rut about bitching about work and glorifying leisure, which our kids see and apply to what they do every day, or what feels like work to them.

Sure, not everything wrong with our education system is this simple. The same metaphors that apply to the students (bad apples, etc.) can apply to teachers, and administrators, and school boards, and bureaucrats. But what percentage of our academic failings, or of our kids’ behavioral problems, stem from the home? I’m not a child psychologist, but I’m guessing that number is big—probably big enough that most of our kids would need a calculator.

Maybe I don’t care. Our system is already crashing. Our system is built upon the bedrock idea that the school is a place to learn, and an opportunity to be seized. Sure, not everyone will seize it. But that’s not a reason to turn it into something else: an arm of the county service center, or a diploma mill that grinds our kids into a dust of excuses.

We live in a culture that complains when the bus doesn’t show up on time. Well, we used to make our kids walk to school, in the snow. Let’s remind our precious little darlings of that once in a while, and tell them how it used to be. Maybe we, the parents, could use a little reminding, too.

We used to joke that the walk to school was uphill both ways. Today, I’d settle for uphill one way, because it’s all downhill right now.