Target vs. Walmart: How to Tell if You’re from a Small Town 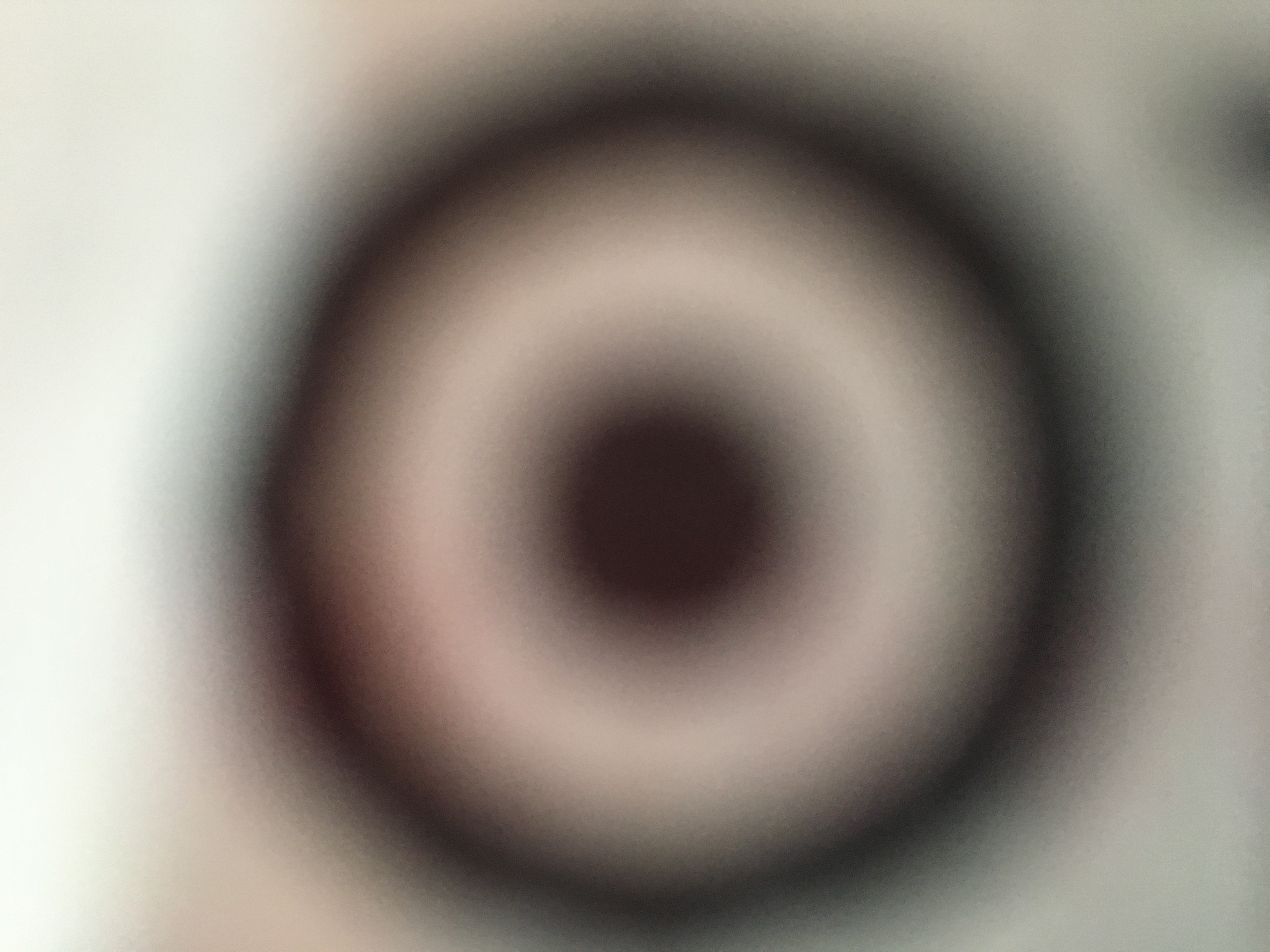 “Are you a Walmart person, or a Target person?”

Just by asking the question, you’re revealing something about yourself.

In our consumer culture, where one chooses to shop is considered a personality trait. A case in point is the distinction between retail giants Target and Walmart. On a first date, don’t ask someone her religious or political views—you’re better off finding out where she buys toilet paper. That reveals some deep truths about the person, supposedly.

Amazon? Hm. You must be busier than I am.

Anyway, there are differences between the Target and Walmart crowds. These ostensibly stem from the differences between the stores themselves: Walmart’s lower prices typically attract people from lower economic strata, and Target’s merchandise is considered relatively high-end, hence its faux-French nickname “Tar-(jay).” As in, “Oh Dahhhling, I saw you at Tar-jaaay yesterday, near the pearls.” Or something.

The Interweb is full of evidence, both anecdotal and visually striking, of the “type” of people at Walmart. My personal anecdotes involve screaming children climbing on shopping carts full of cases of off-brand soda. (Or, as we say Up North, “pop.”) Walmart tends to attract its share of monkeys, evidently, as the kids like to climb on things: the carts, the shelves, the merchandise, and perhaps the light fixtures if they weren’t twenty feet up. The little primates sound like monkeys, too: the volume is around 11, on a scale of 1-5.

I haven’t seen the little apes throwing feces, yet, though. More research needs to be done, apparently, by the Jane Goodall of the Supercenter.

But these anecdotes have a dirty little secret: Walmarts are different depending on where they are. My monkey-house analogies apply to Walmarts in cities that are large enough to have both Targets and Walmarts. Sure, side-by-side, the differences between Target and Walmart are striking—people sort themselves out, and to comical degrees.

However, many mid-sized towns and small cities have Walmarts but no Target. If nothing else, it’s a byproduct of arithmetic: there are a few times more Walmarts than Targets nationwide, meaning many towns have one but not the other. And in those smaller towns, there is much less sorting.

The “Walmart crowd” is different in those smaller cities, because that crowd includes everybody. The parking lot has both sport wagons and hay wagons. The doctor’s family and the Amish families all shop there. In my experience, the place isn’t nearly as much of a mess, in no small part because of the decreased foot traffic, of course, but in small part because that foot traffic is different, and includes feet in barn boots as well as oh-so-lovely wedged heels. Yes, the shoppers wear both shitkickers and stilettos—the whole store, shoppers and employees, are not from strictly the bottom rung of the economic ladder.

Sure, it’s not Andy Griffith’s Mayberry in there, but it’s not Jimmy Stewart’s crummy Bedford Falls from It’s a Wonderful Life, either.

Of course, many of us are from tiny towns and drove an hour to the nearest city, which had both Walmart and Target. Growing up, we were “Target people.” I married a “Target person,” too. When my wife and I moved to a mid-sized city a decade ago, the first thing she asked was whether there was a Target there. I get it.

But my wife doesn’t do that anymore. Because we’ve recently lived in a small city with only a Walmart, she knows that a Walmart without a Target isn’t a “Walmart” in the stereotypical sense. It’s like a hybrid between Target and “Walmart.” It’s a mix. There’s no sorting. Or less, anyway.

And there’s a lesson there. The Target-Walmart debate is a microcosm for our urban-rural debate. A lot of urban people think that Walmarts are crappy, or as crappy as a superstore full of shiny consumer goods can be. Maybe they’re right, but that’s not the point. The point is they’re judging all Walmarts based on their experiences with Walmarts in cities. It’s not unreasonable, but it’s not wholly accurate, either.

Many “Target people” extrapolate from there, and with questionable results. They reason that because the Walmarts they’ve seen are a certain way, then all Walmarts are that certain way. Any Walmart must be crappy, Dahhhling. They forget that they’ve only seen Walmarts after some serious socioeconomic sorting.

In small towns, “blue-collar” isn’t synonymous with “poor,” if for no other reason than the real estate isn’t crazy-expensive like it is in many cities and suburbs. In small towns, a low median income doesn’t necessarily translate to poverty, at least by many functional standards, again probably due to real estate. Also again, that doesn’t mean small towns are Mayberry, but it does mean that you might be surprised.

As I’ve written elsewhere, rural places might be ethnically homogeneous, but they can be economically heterogenous. Small towns might not be as “nice” or as “lovely” as some neighborhoods and suburbs, but the comparison is skewed. Urban and suburban people need reminding of this, sometimes, apparently.

Are you a Walmart person? Hm. Depends on where it is—have you ever been to a small-town Walmart?

Are you a small-town person? Hm. Have you ever been to a small town? A tiny town? I mean, actually spent some time there? Been part of the community there?

Are you a red-state person? Hm. Have you ever been to red-state territory? I mean, really been there?

Give it a try, Dahhhling. A real, honest try. We’d love to have you—just park next to the hay wagon.